We Make It EASY

Wireless microphones use a battery-powered transmitter to send UHF or VHF radio waves to a receiver located within a specific range. As such, the battery’s strength plays a vital part in the receiver’s success and transmitter’s connection. Once a battery loses power, the microphone’s audio quality begins to suffer by sounding scratchy or distorted, especially during the recording process. Experts recommend replacing the battery every hour or after every performance.

To install the wireless microphone:

There are times when users may experience dropouts, where the sound cuts in and out. This often happens when the transmitter and receiver are too far apart, and moving one or both objects closer will usually stop the problem from occurring. Larger items placed around the microphone may also cause these dropouts and other distortion issues. Removing the objects typically solves the problem.

As stated above, wireless microphones work using either UHF or VHF frequencies. UHF requires more power, which allows it to have a more extensive range than VHF models. UHF is also less prone to problems associated with distortion from external objects. VHF models (being less expensive) typically have a few more distortion and range issues but have longer battery life.

We Make It EASY 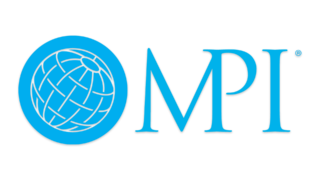 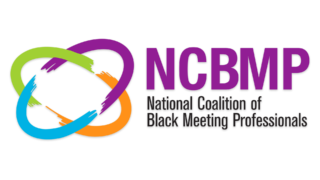 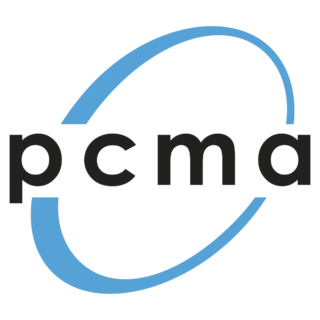